Johnnny Drum Private Stock is named after Johnny Drum who, legend has it, tried to sign up as a boy to fight in the American Civil War. Initially turned down,  he became a drummer boy.  After the war, Johnny returned to Kentucky to farm corn and soon found his way to distilling whiskey.

Johnny Drum Private Stock is described as an “old-fashioned sour mash”, made in the same way for 5 generations. 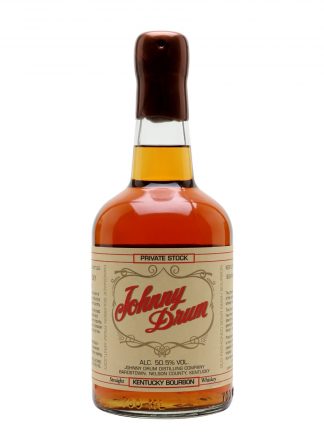