High West is Utah’s first legal distillery since 1870.    Rendezvous Rye commemorates the first recorded whiskey-fest out West. From 1825 to 1840, the “rendezvous” was the annual summer gathering of mountain men to exchange pelts for supplies.

Rendezvous Rye is High West’s flagship whiskey.  Many other Straight Rye whiskeys you can buy today are barely legal, with 51-53% rye in the mash bill. Not Rendezvous Rye. It honours the way Rye whiskey used to be made, with a high rye content and full, uncompromised flavour. With Rendezvous Rye, you get a taste of authentic rye whiskey.

Click me to learn more about the High West distillery 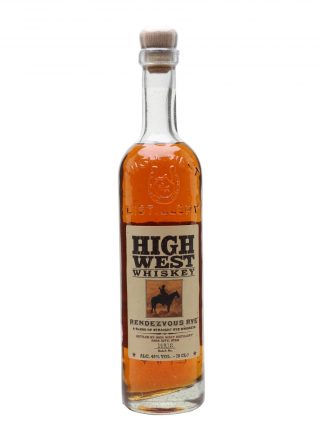