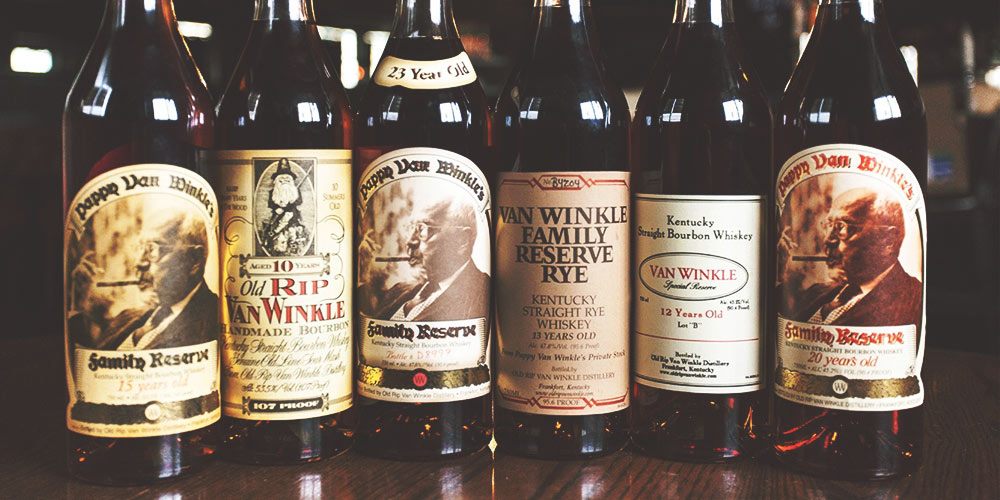 Love Netflix, enjoy a Whiskey? In Netflix’s upcoming series, Heist – Netflix does Bourbon and for Whiskey fans, it’s a must watch.

On July the 14th, Heist will be air in the UK touching on three crime story lines. One of which just happens to be the worlds biggest Bourbon theft. The best bit? It’s all true crime.

The show talks to Gilbert Curtsinger, the perpetrator, about the many bottles, sometimes even barrels of Bourbon that were stolen from the Buffalo Trace Old Rip Van Winkle Distillery only to be sold on for large sums of money. The bottles included Pappy Van Winkle and other rare Buffalo Trace releases.

As far back as 2013, Buffalo Trace had registered that cases of the limited release bourbons were missing. In that one year alone, as many as 65 cases were noted as missing. In 2015, Gilbert Curtsinger was arrested after a tip-off led police to him. He’d been selling the bottles at softball league games around Kentucky.

Upon his arrest, it became evident that Curtsinger was part of something bigger. Barrels of Wild Turkey were found in his possession and others were soon arrested. Curtsinger himself was sentenced to 15 years in prison but, was released after 30 days as part of a “shock program” being trialed by the Stae of Kentucky.

There has been lots of talk about this case but little in the way of on-screen interviews.

We’ll be tuning in with a, somewhat more accessible bottle of Colonel E.H. Taylor Small Batch. For now, here’s the trailer